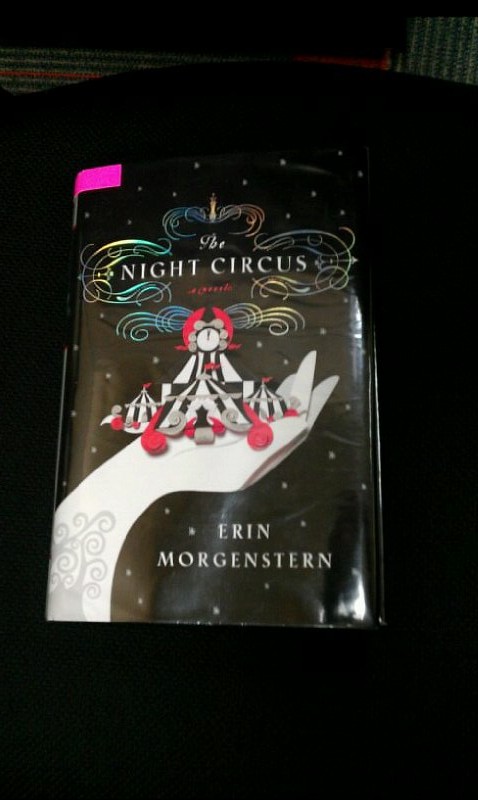 Creating a world unto itself that entices, enchants and beckons you inside its caramel-scented lair is the forte of The Night Circus. This fanciful novel excels at begetting a secretive and illusive environment that is mirrored by the invention of Le Cirque des Reves, the circus of the novel, that only opens at night and never advertises its appearance.

Set during the end of the 19th and the beginning of the 20th centuries, the story twists around the pillar of magic that is at the heart of the tale. Celia Bowen and Marco Alisdair are chosen as youths to engage in a lifelong battle of magicians. Celia is born with her magical gifts, but Marco is trained to be an illusionist. The circus is created to be the venue for their contest and in the course of its creation it absorbs many other talented magicians and entertainers whose lives become forever entwined with the circus.

As the years pass and the circus moves from city to city, Celia and Marco duel by inventing ever more fantastical and original displays in tents around the circus, trying to understand the competition and how they can end it. The descriptions of the Le Cirque des Reves and of its tents and performers make up a large part of the enjoyment this novel provides. Morgenstern is a master of manipulating the reader’s senses, making us feel that we are in the midst of the circus and witnessing the amazing feats of illusion and drama and beauty and mystique that she conjures.

There are faults, however. The pacing is extremely slow, too slow for my liking. With 100 pages to go, I lost interest in the story and debated whether to finish or not. The spell was broken. The characters are also not entirely developed, especially the two main characters whose fate seems a paltry solution to such a colossal dilemma.

Despite its weaknesses, The Night Circus is engrossing, charming, alluring and will bewitch the reader with its fascinating setting.

7 thoughts on “The Night Circus by Erin Morgenstern”

I'd Love to Hear What You Think: Cancel reply 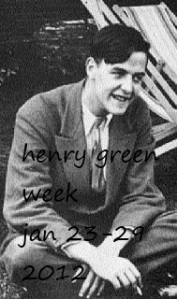 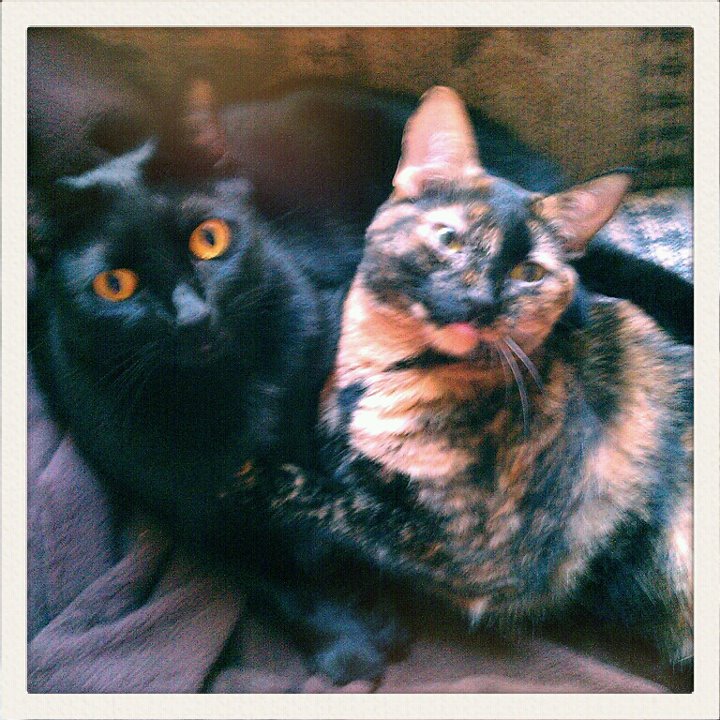